What to Expect at the 18th Annual Statesville Pumpkin Fest 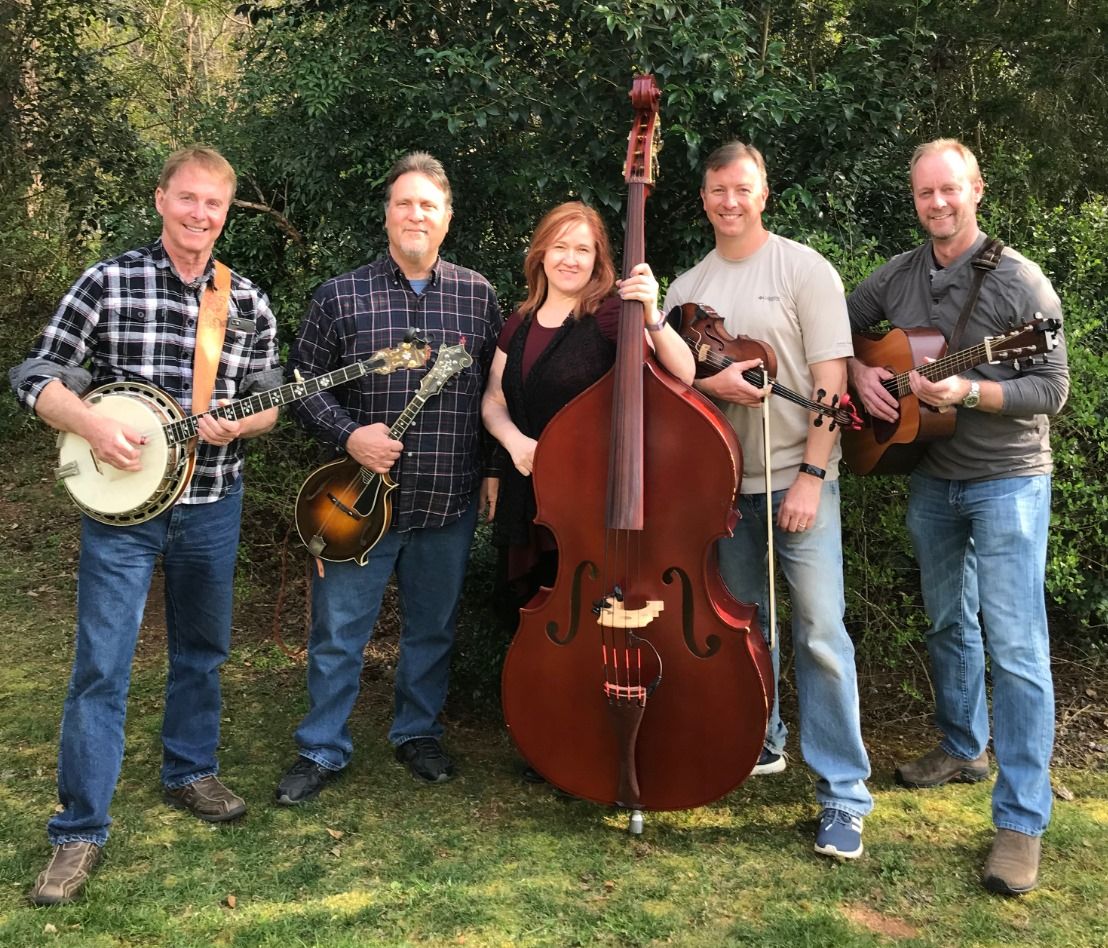 Carolina Ridgeline is an award-winning band made up of good friends, singers, and songwriters with a love for performing.

Just like in the golden days of music, it all began with a Banjo and Fiddle as Randy DeBruhl and David Woodie first met in 2004 performing with a local band for over a decade in the greater Charlotte, NC area before embarking on their next chapter in music. This led to Randy meeting Bruce “BK” Keedy at a local picking session and later introduced him to David, where the three jammed one afternoon in June of 2018. This lit a spark and not long after, Randy and David joined BK for a show where Carolyn Munn sat in as bass player and singer. The final piece of the music puzzle came along when David met Sam Lapsley at the 2019 Fiddlers Convention in Galax, VA. Low and behold, Sam was also living in the greater Charlotte area and looking for a music opportunity. It was at that moment Carolina Ridgeline came to be with Carolyn Munn on Bass and Vocals, BK Keedy on Mandolin and Vocals, Randy DeBruhl on Banjo and Vocals, Sam Lapsley on Guitar and Vocals, and David Woodie on Fiddle and Vocals.

All five members bring a unique talent set to the group with everyone having a love for music and life. In addition, they all sing lead and harmonies as well as being multi-instrumentalists. Carolina Ridgeline is a musically diverse group that loves to cover many genres of music while maintaining an acoustic balance of core bluegrass. Whether being in a back yard jam, practice or on the big stage; this group of friends always has a blast. Come catch them in and around Lake Norman, Charlotte, and beyond. You will not be disappointed! 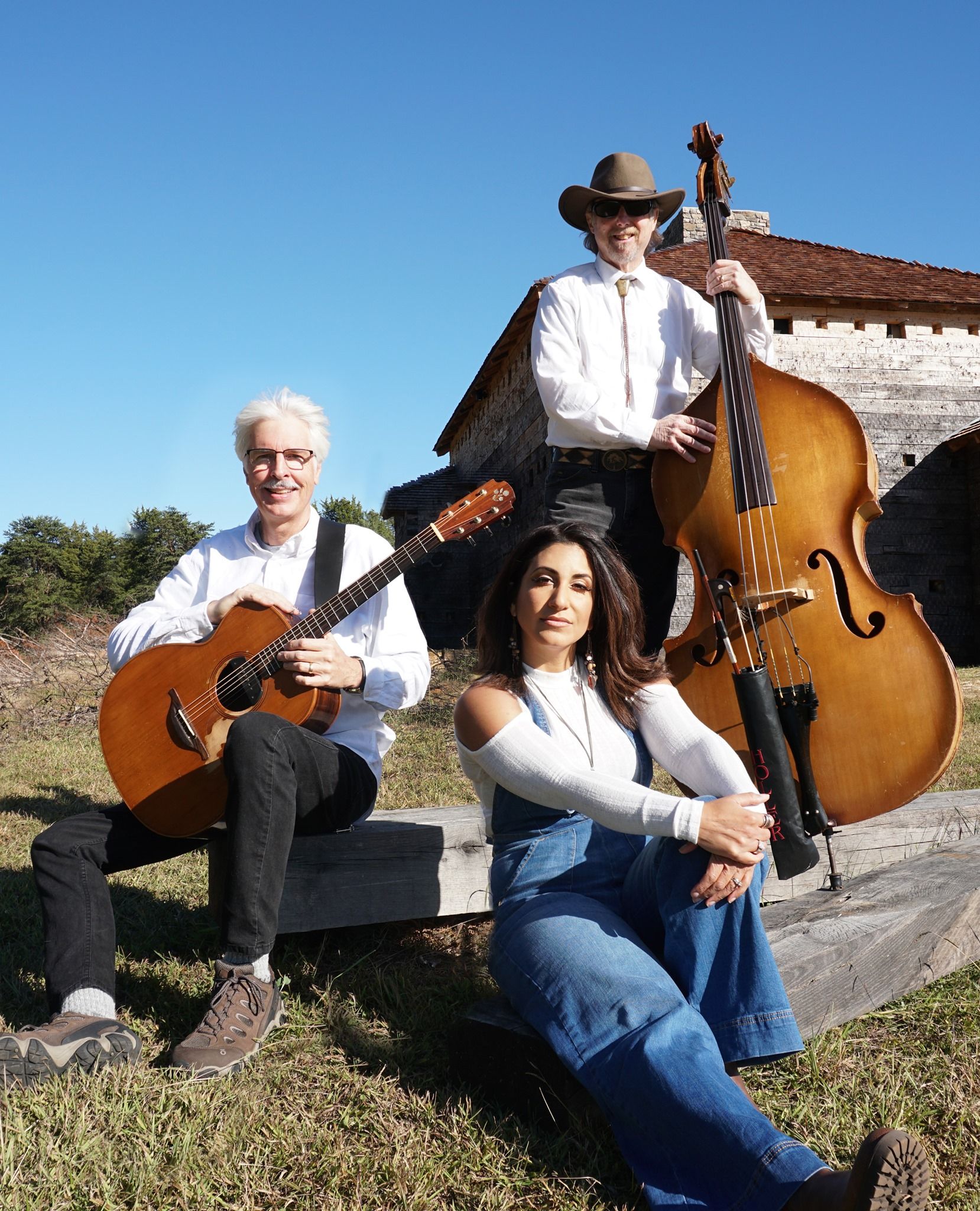 Featuring Danny Wicker on guitar and vocals, Robert “Dee” D’Andrade and Yusy Abrueu on vocals and tambourine, American Holler came about in the most by chance of circumstances.  Each of them coming from different areas, backgrounds, and ways... it is pretty spectacular that somehow they came to end up in this little corner of North Carolina and furthermore, that music brought them all together.

There is something quite amazing about the sounds of live music. At an event, it can be the difference between making the moment a memorable one.  American Holler have come together to bring their Eclectic Acoustic sound to just about any event. So what is Eclectic Acoustic?  It’s a mix of old and new, classic favorites, remixes, smooth listening and of course some fun dancing hits certain to entertain just about any crowd. 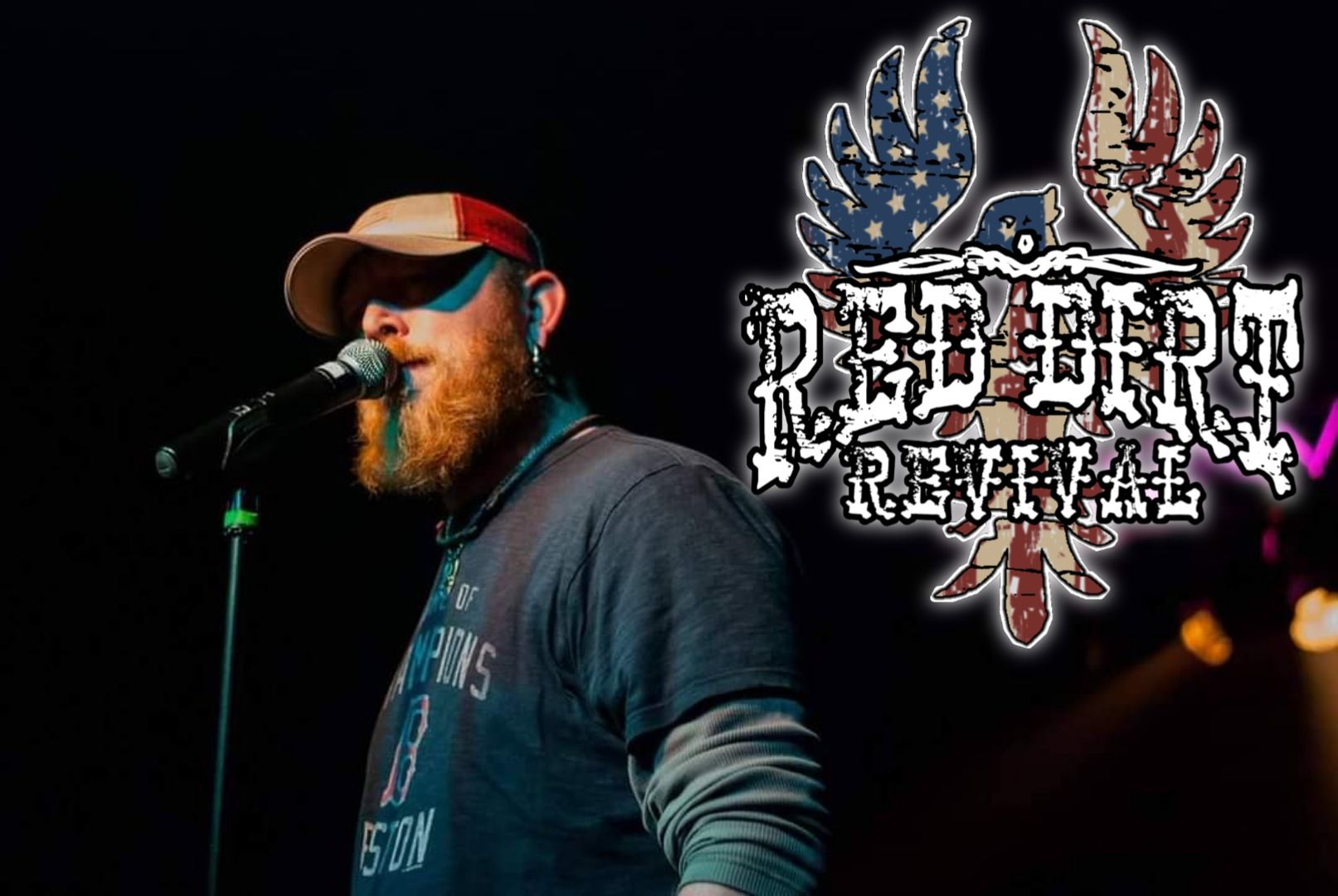 Red Dirt Revival is a country band based out of Alamance County, NC. RDR is highly regarded in the local music scene as being a must see show. Their song selection consists of music for the ages...all ages that is! Playing everything from the classic days of the outlaws, the crooners of the 90's, and all the way till today along with some original material, you are sure to be singing and dancing the whole show.

Live Entertainment at the Community Stage

Numerous other performances will happen throughout the day including demonstrations of dance, gymnastics, and martial arts on the Community Stage located on N. Meeting St. (see schedule below).

Fun Activities at the Kids’ Zone

Kids will be entertained all day long in the Kids’ Zone (on E. Broad St.), which will offer a variety of inflatables including a 20-foot slide, 15-foot slide, bounce house, 40-foot obstacle course, and Kiddie Playland! All rides are professionally staffed. Single tickets will be $1 each and Wristbands will be $5 for one (1) hour of play.

Fun for Adults at the Corks, Taps & Barrels Garden

For the adults, the Corks, Taps & Barrels Garden (on N. Center St.) will feature domestic beer and wine, special cocktails by Southern Distilling Co., and craft beer from our local breweries, Fourth Creek Brewing Co. and Red Buffalo Brewing Co. Patriot Axe Throwing will be on-site with their mobile axe throwing lanes and Statesville Recreation and Parks will have corn hole boards for festival goers enjoyment.

Come join us for the Classic Car Cruise-In, presented as part of the 18th Annual Statesville Pumpkin Fest. W. Broad St. will transform into a large parking lot of classic cars (1994 and older). All classic cars must enter from the intersection of Front Street and S. Meeting Street and you will be directed from there. For more information about the Cruise-In, contact Chuck Goode at 704-929-8150. 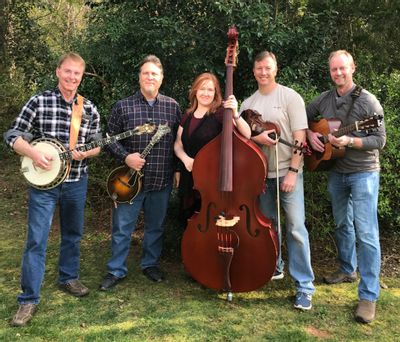 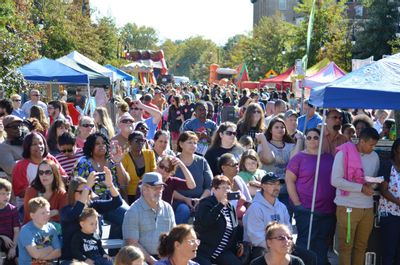